Thank you! Your submission has been received!
Oops! Something went wrong while submitting the form

Setting up the new Windows Terminal 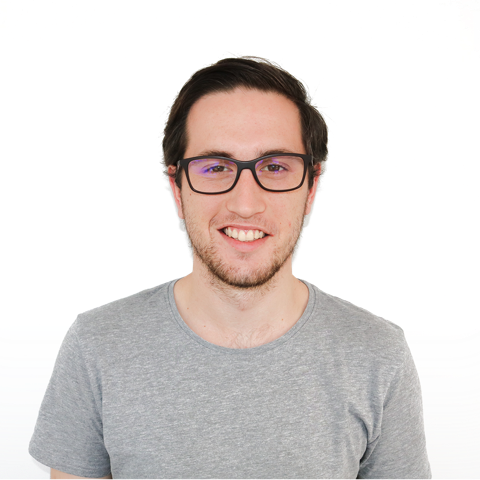 The new windows terminal aims to unify all command-line utilities/shells into one single application. While the promotional video made the new tool look incredibly slick, the first time I opened the application it crashed immediately as I opened a second tab in the terminal. Well done Microsoft.

That aside, I reopened it and started playing around. As I already had Ubuntu for Windows installed on my machine, immediately out of the box open a Ubuntu shell and start using bash.

By default, new tabs in the Windows Terminal open in PowerShell.I’m personally not a huge fan of PowerShell, I’ve always had problems using it and so I either use Git Bash or Command Prompt. Ideally, I’d like to have new tabs by default open an Ubuntu shell.

After opening the settings, I was happy to discover that all the settings are simply a JSON file. The file is broken into 3 sections.

The Globals are where you have settings such as “copy onselect” and the ability to modify key bindings for the hotkeys, Profiles are for each terminal type, and Schemes are where you can modify the colour/theme of the terminal.

How to change the default terminal

With this GUID, go to the top of the settings and find the “defaultProfile”global setting and update the value.

Save the file, and immediately your settings will be applied to the Windows Terminal (no restart of the program is needed).

Additionally, I wanted to change the order of the terminals,so that ctrl+shift+1 would open a new Ubuntu terminal. This was as easy as re-ordering the “profiles” into the order I wanted the hotkeys to apply to. Pretty simple.

Aside from the crash on first launch, the new Windows Terminal appeared to be quite stable and a huge step up when compared to the previous attempts by the Windows team to improve its terminal environment. 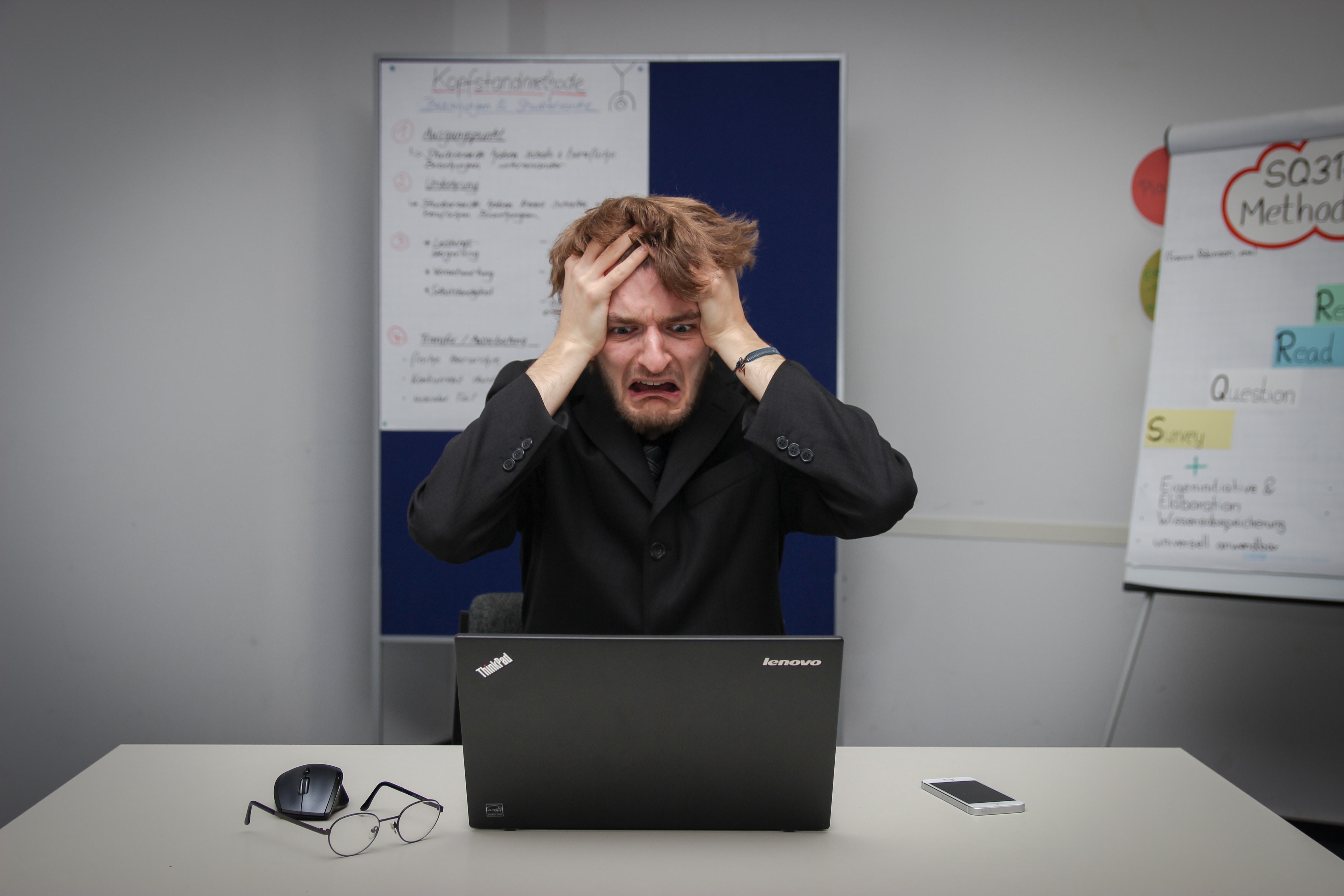 Why you shouldn’t contract Freelance Developers 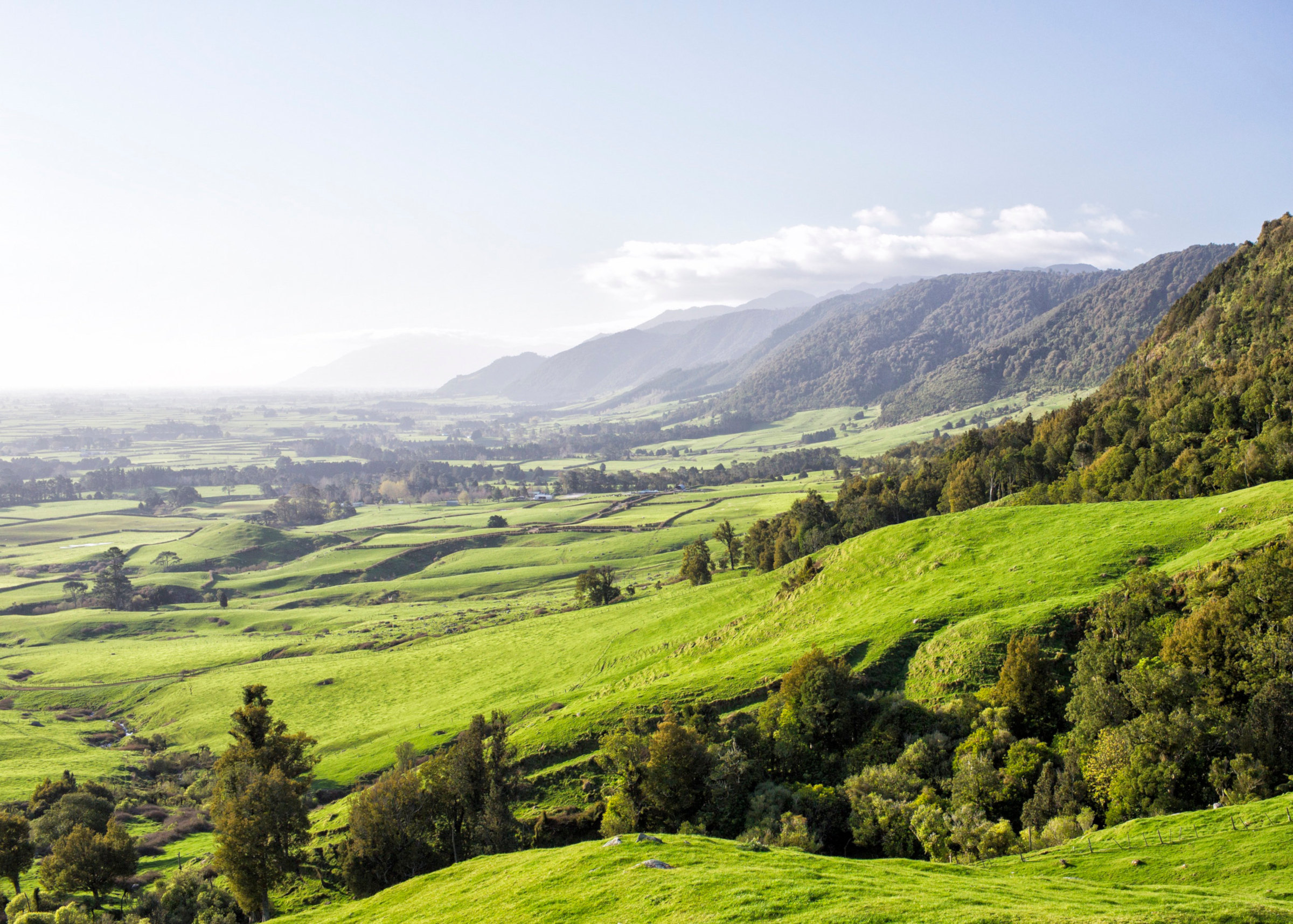 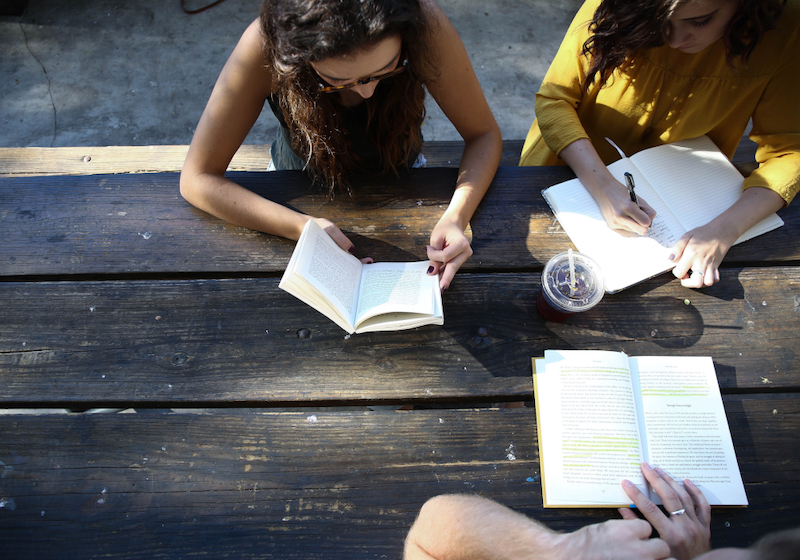